The Truth About The UFCW 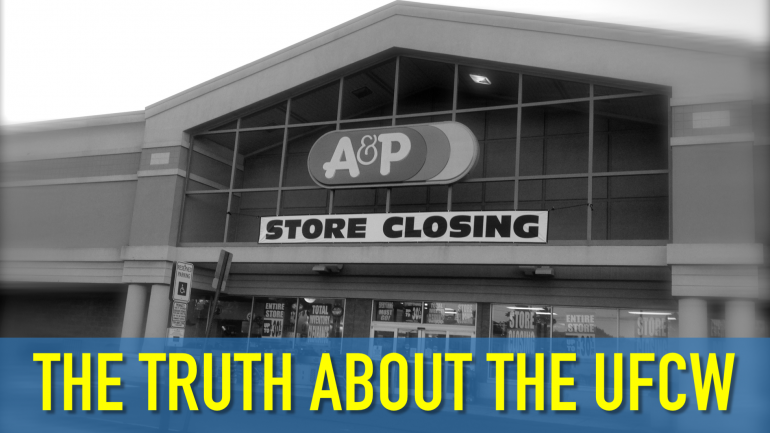 The United Food & Commercial Workers was formed in 1979, as a result of a merger of the Amalgamated Meat Cutters and Butcher Workers of North America and the Retail Clerks International Union.

As a primarily “grocery store union,” the union has suffered tens of thousands of job losses over the last few decades.

This is largely due to the entry of non-union competition from traditional brick-and-mortar chains like Walmart, Whole Foods and others, as well as internet retailers like Amazon.


As the majority of UFCW members live and work in states without Right-to-Work laws, much of the UFCW’s ability to harness new members and their money (dues and initiation fees) comes from the rampant turnover in grocery stores.

However, the UFCW is facing hard times as non-union grocers continue expanding into unionized grocers’ markets.

For years, the UFCW spent $7 million to $8 million of year on targeting Walmart in an effort to unionize the giant retailer–all to no avail–before ending the campaign in December 2015.

The UFCW’s loss of members as unionized retail stores have closed has been felt across the country. 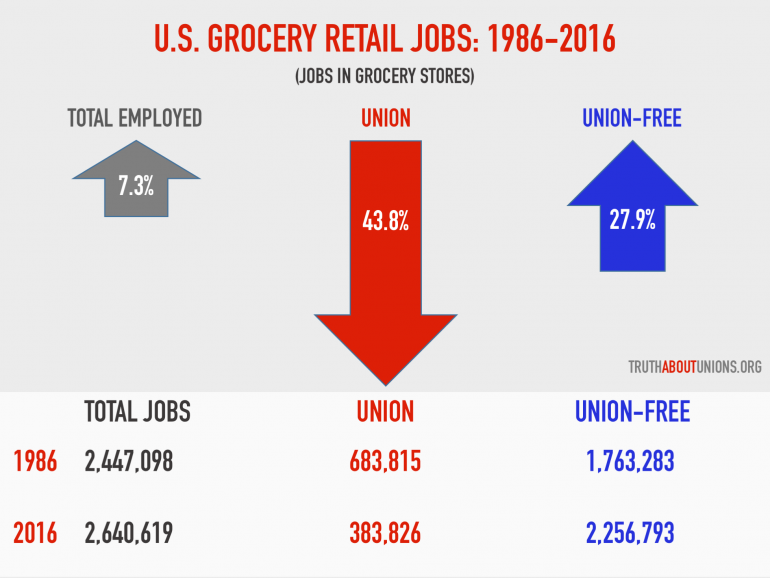 As with other unions, UFCW members are legally obligated to follow the UFCW’s rules and can, in fact, be placed on trial for violating anything in the UFCW’s constitution.

Here are some of the big bucks going to UFCW bosses’ salaries, all paid for with UFCW members’ dues, that were paid out in 2016… 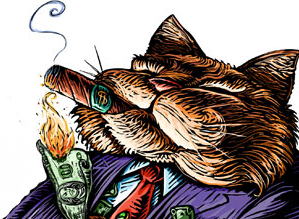 The UFCW $75,000 Club is a listing of officers and staff of the United Food and Commercial Workers in Washington, DC. it does NOT contain compensation data from UFCW locals. Data is compiled from the 2016 LM2 information found at the Department of Labor’s public disclosure site here.

More about the UFCW:

– Hypocrisy: Union Fires Its Own Workers For Trying To Unionize
– Unfair Labor Practice Charges Filed Against the UFCW

And, then there’s this…