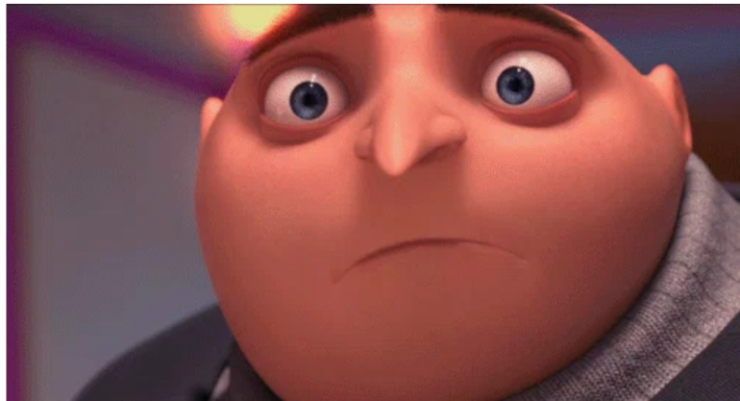 If union members have the right to vote on contracts, how do they end up with bad contracts?


That is a question that is often asked by people contemplating whether or not to bring a union into their workplace.

Or, related to this is the other question often asked: Why would union members ever vote for a bad contract?

The answer to these questions is fairly simple.

The bottom line is this: A contract’s strength or weakness (i.e., how good or bad it is) is directly related to the willingness of workers to strike.

If workers are not willing to strike, it is more likely they will end up in a bad contract.

In addition, how a union’s rules are written can directly affect how workers can vote against a bad contract, yet still end up in one.

All too often, when presented with the choice of accepting a bad contract (e.g., a contract with lower wages, or worse benefits) or going out on strike, union workers choose the bad contract.

In some cases, it is how the unions’ rules work on contract ratification votes and strike votes.

For example, several unions have rules within their union constitutions that state that it takes a two-thirds (2/3) of the voting members to vote to authorize a strike.


This means that, even if a majority votes against a contract—say, fifty-five percent (55%)—but there is not two-thirds or more willing to vote to strike, the contract could go into effect (by default).

The members may not have voted for the contract–and a majority may have even voted against the contract. However, since 2/3s are not willing to vote to strike, the contract goes into effect.

For example, the Teamsters’ union recently ratified a contract at UPS–despite the fact that a majority of voting members voted to reject the contract.

Although this angered many of the Teamster members, this ratification process has been long established in that union’s constitution.

Here is another example of this type of two-thirds requirement (from the UAW).

In some other cases, unions have a more direct approach.

Elsewhere in the Teamsters’ constitution [in PDF], it states that, as long as a majority of members vote, it is a simple majority of those voting for an employer’s final offer will constitute acceptance of the offer.

However, if a simple majority rejects the employer’s final offer, the rejection shall constitute a strike vote.

In other words, vote to accept the contract, or vote to strike.

This is how union members can end up in bad contracts. It is not that they vote for a bad contract, it is often that they do not want to strike. 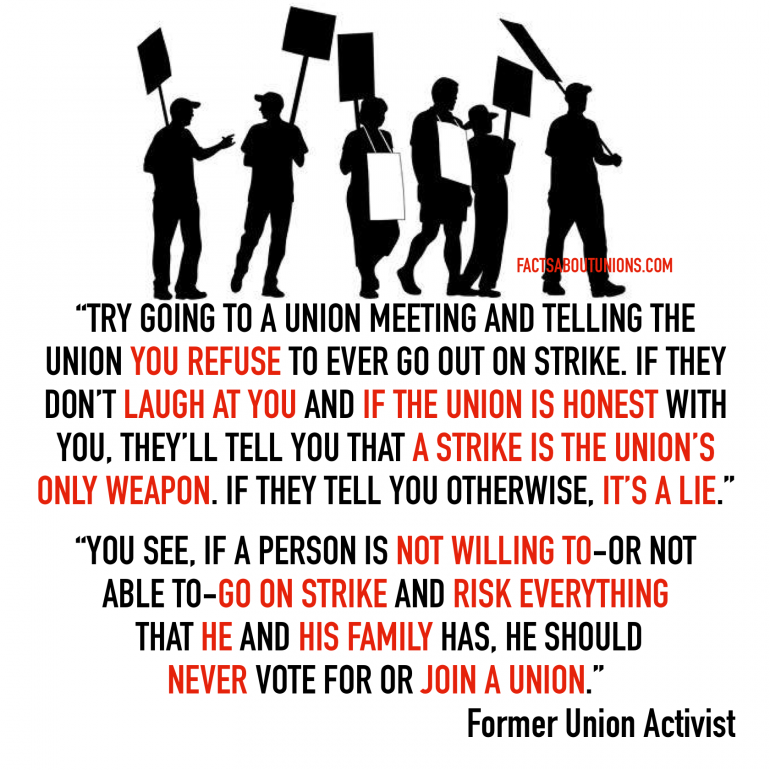