What Is A Union?

A union is a business that “represents” employees on the job with their employer.


They also have office buildings, cars, investments, travel and other business expenses—all of which must be paid. All of these items are paid for, primarily, through the union dues paid by union members.

Despite being a dying industry, unions still collect approximately $14 billion every year in union dues from workers.

A union’s primary service is as a labor broker of sorts, charging workers to speak for them on the job as their “exclusive bargaining representative”, as well as to negotiate contracts.

You might be surprised to know that 94% of today’s unionized workers never voted a union into their workplace.

Rather, most unionized workers are required to pay the union as a condition of employment. In other words, either they pay money to a union or they are fired from their jobs.

Unfortunately, this “pay-dues-or-be-fired” scheme is legal in 22 states that do not have Right to Work laws. 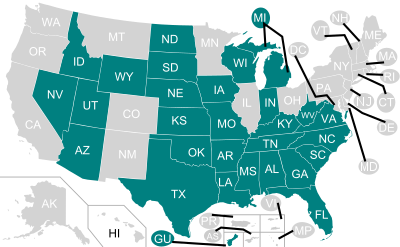