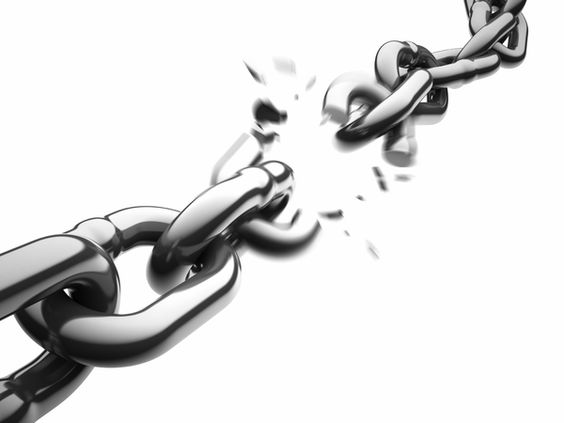 Ten Advantages Of Being Union-Free

As a union-free worker, you have advantages that many unionized workers do not have.

While there is no perfect job or workplace, as many people have learned over the years, becoming shackled by a union with its associated costs and risks can put you and your company at a BIG disadvantage in a competitive marketplace.

Learn how to kick a union out of your workplace here. 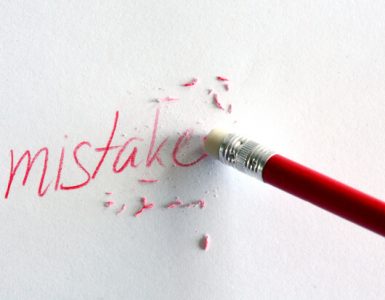 Can I Get My Signed Union Authorization Card Back?

All-too-often, union organizers trick employees into signing union authorization cards by deploying a variety of misleading tactics. However, when employees find out they’ve been misled or made a mistake, they frequently want to get their...