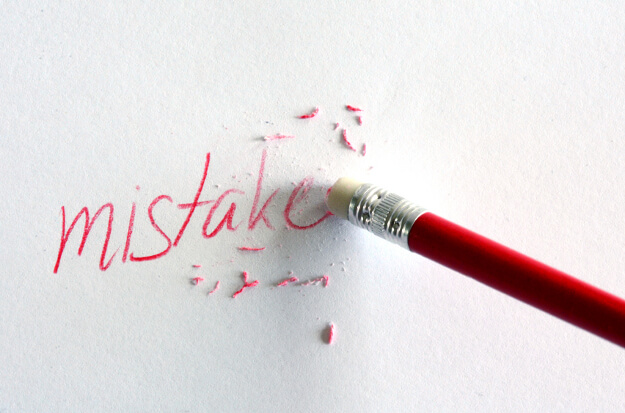 Can I Get My Signed Union Authorization Card Back?

However, when employees find out they’ve been misled or made a mistake, they frequently want to get their signed cards returned.

Unions have the ability to return signed union authorization cards—however, often, they choose not to.

Employees who have signed a union authorization card do have a right to demand to get their card back if they so choose.

A SAMPLE CARD REVOCATION LETTER (FOR AN INDIVIDUAL EMPLOYEE)

A SAMPLE CARD REVOCATION PETITION (FOR A GROUP OF EMPLOYEES)

*Note: In order for card revocations to be valid, you should NOT attempt to have your employer assist you in the revoking of your signed union authorization card. 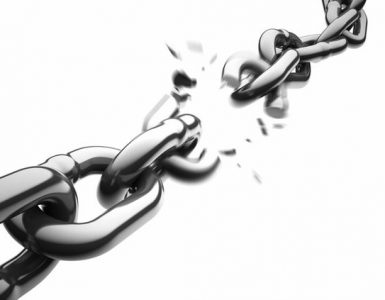 Ten Advantages Of Being Union-Free

As a union-free worker, you have advantages that many unionized workers do not have. While there is no perfect job or workplace, as many people have learned over the years, becoming shackled by a union with its associated costs and risks can put you...