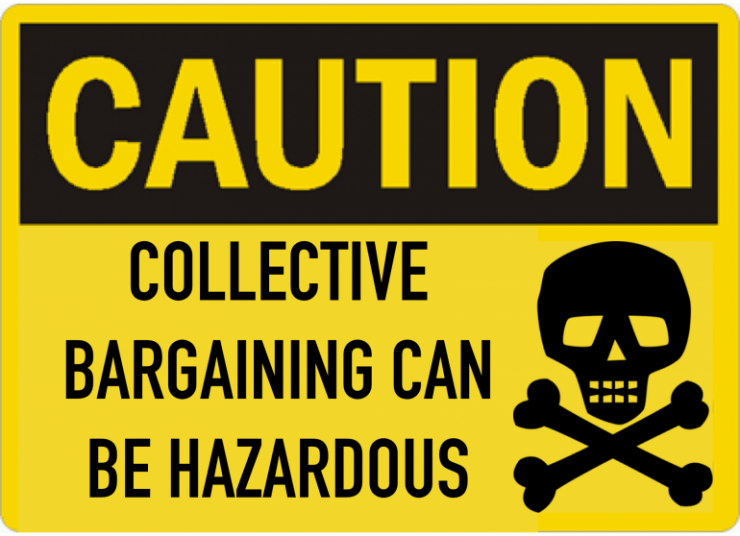 Can Employees Lose As A Result Of Collective Bargaining? 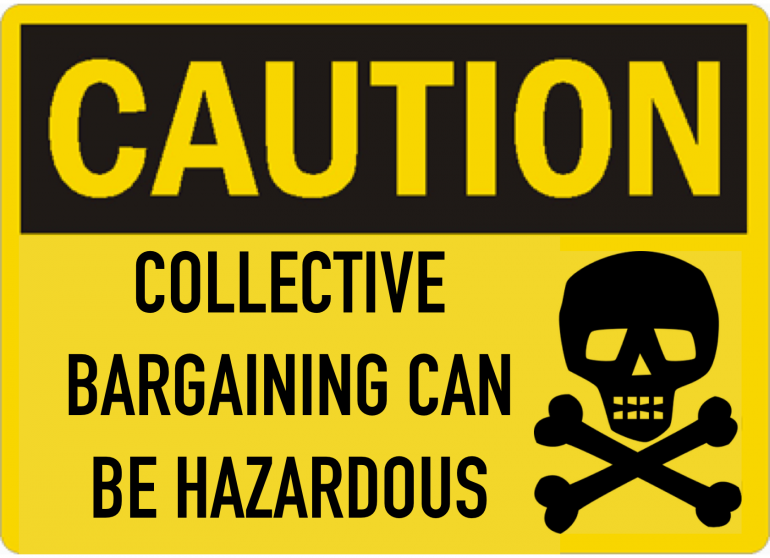 Question: Can employees lose wages or benefits as a result of collective bargaining?

Very often, people believe that they cannot lose things (i.e., wages, benefits, or other things) if they are unionized.

Nothing could be further from the truth.

Collective bargaining (or negotiations) is a two-way street and, as importantly, it is about leverage.


Both the National Labor Relations Board, as well as the federal courts, have recognized that employees can win, as well as lose as a result of collective bargaining.

A union’s only power is to ask the employer for something.

If the employer says “no,” the union’s leverage is to try to get the employer to change its mind—usually by striking.

An employer’s leverage, on the other hand, is its ability to outlast the union–often by replacing striking workers. 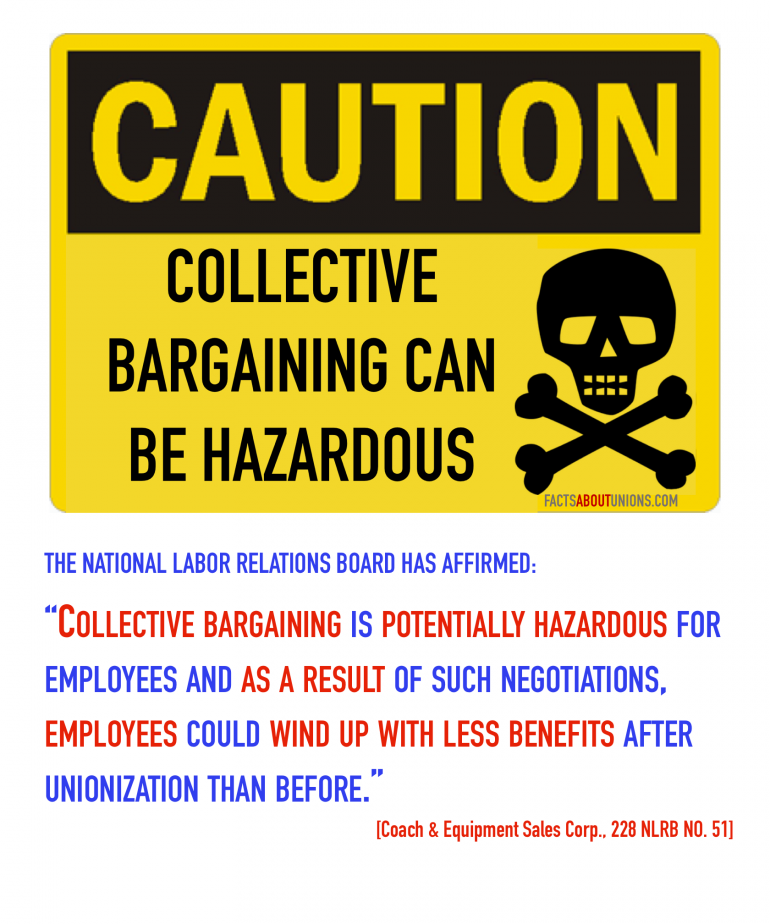 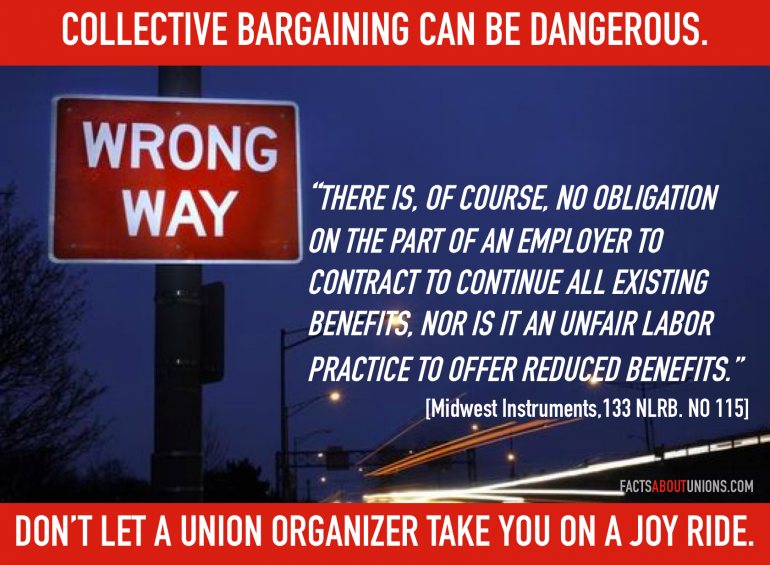