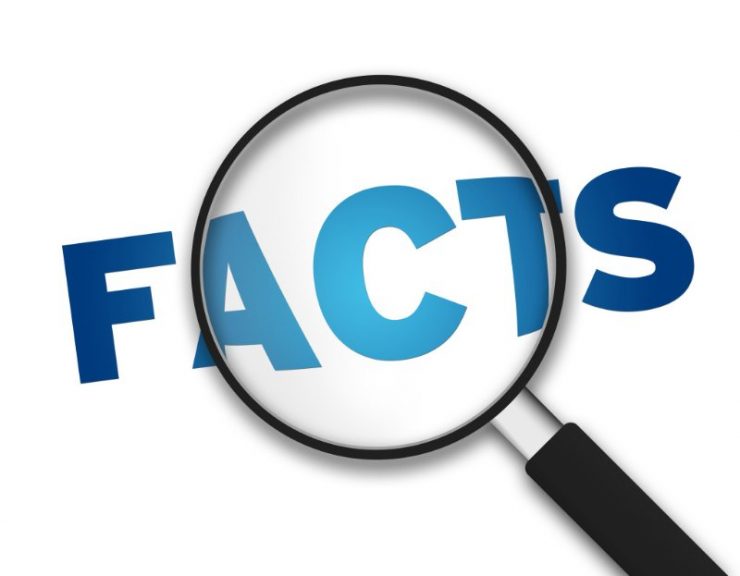 Some Simple Facts About Unions

Like their corporate counterparts, today’s unions are big business.  As an industry, today’s unions rake in billions of dollars every year from unionized employees—the majority of whom never voted to unionize, but went to work at unionized companies and are required to pay the union or be fired from their jobs.

Here are some simple facts about unions for you: 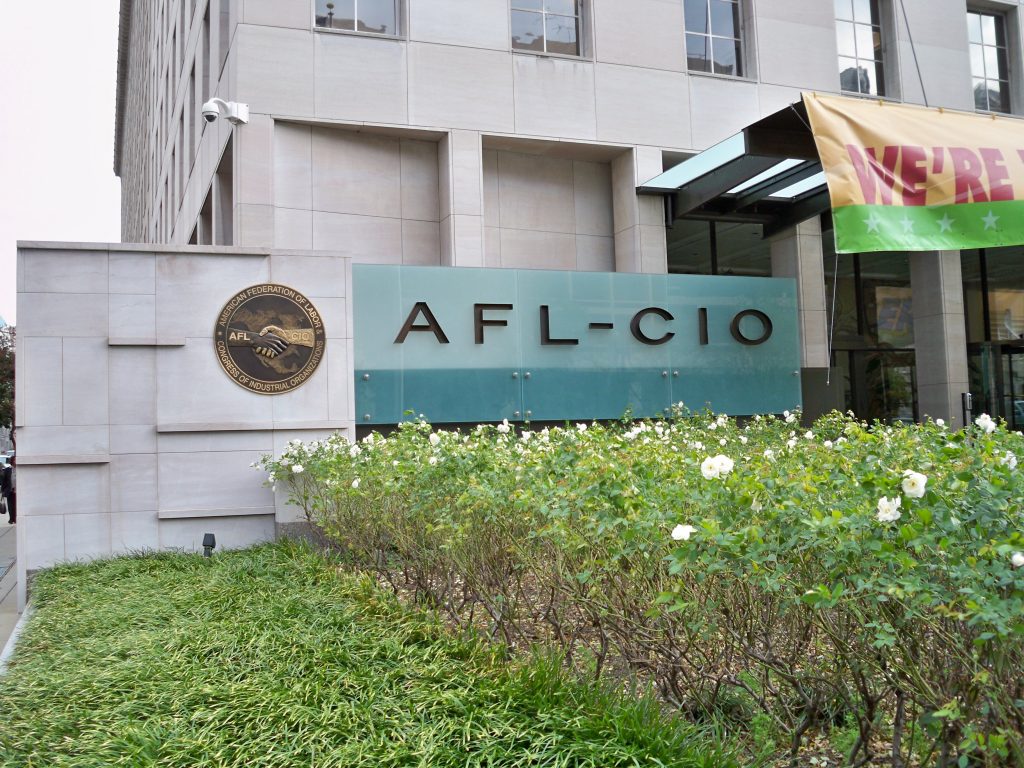 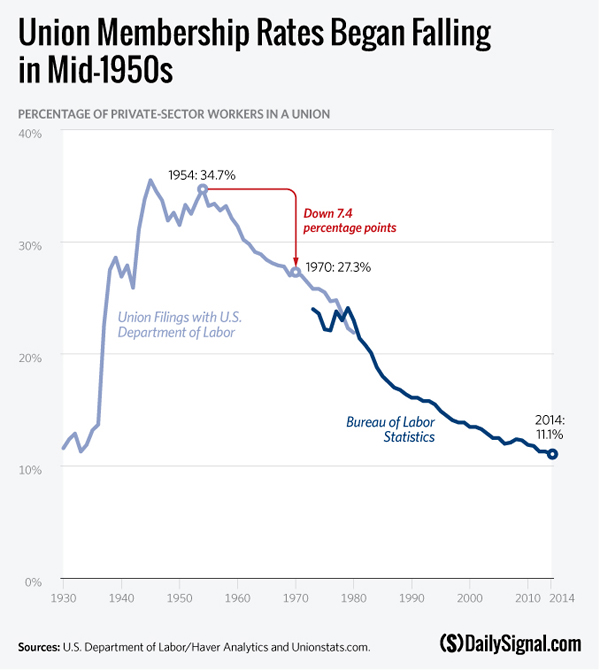 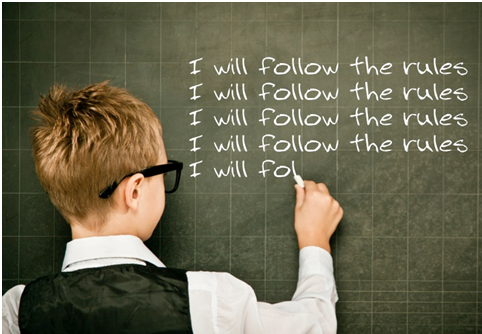 Don’t turn your right to speak for yourself over to a union without knowing the union’s rules and what the union can put you on trial for.